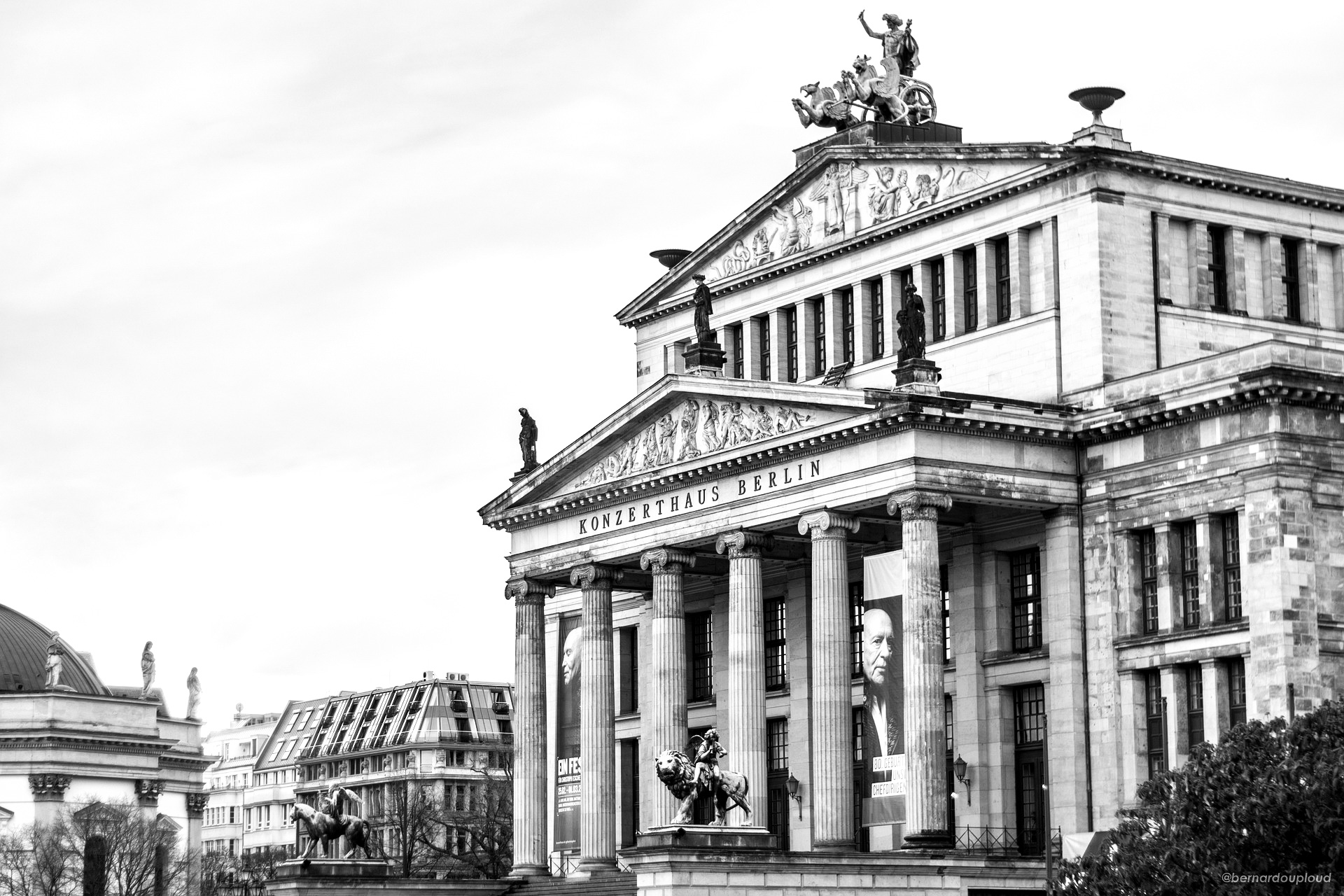 To become; once again. And now again. And now. And now. And now.A constant becoming, "devenir". A difference in constant and infinite repetition. So much becoming eventually leads to the eternal return - the snake biting its own tail.The planets align themselves, they undo their motions by virtue of the extravagances of fate, they cross trajectories countless times through the ages - only to become, once again. The wheel of time turns: massive, unknowable, ineffable, while the absolute infinite stares at us from far away, from a place in the dark abyss that surely, 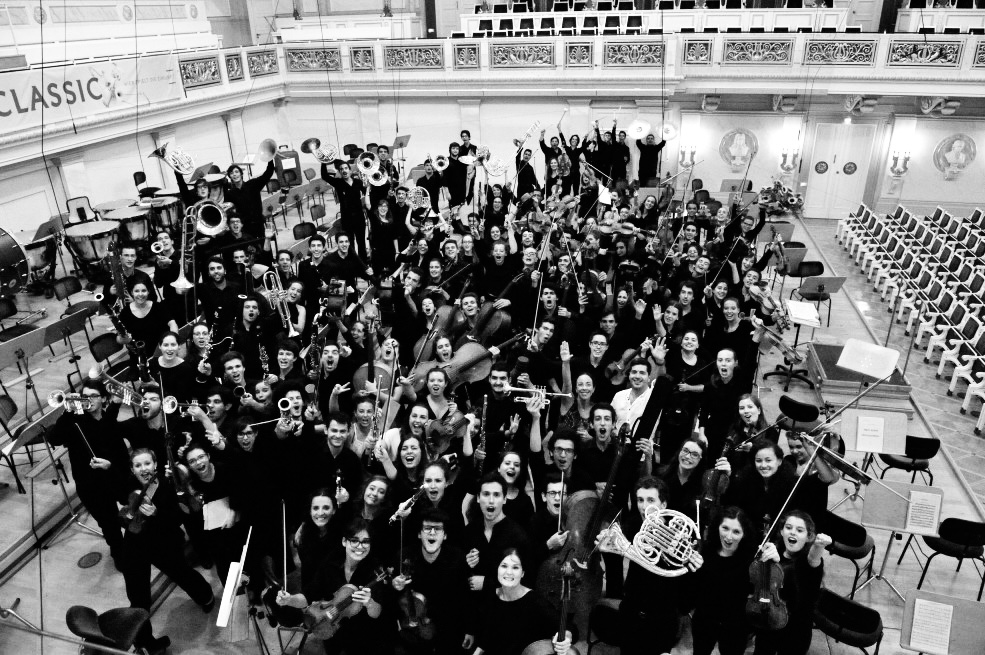 by our own definition, cannot exist... The music develops from an atmospheric introspection that gives origin to an ascending arc, that slowly grows throughout the music. "Once again - Eternal Goodbyes" is like a blank slate that molds itself within different universes, running parallel to the march of time; being that the change is eternal, but the body is always the same. Just like I live, constantly waving goodbye to everything that I was yesterday, this piece is the reflection of a search that does not seem to have an end.