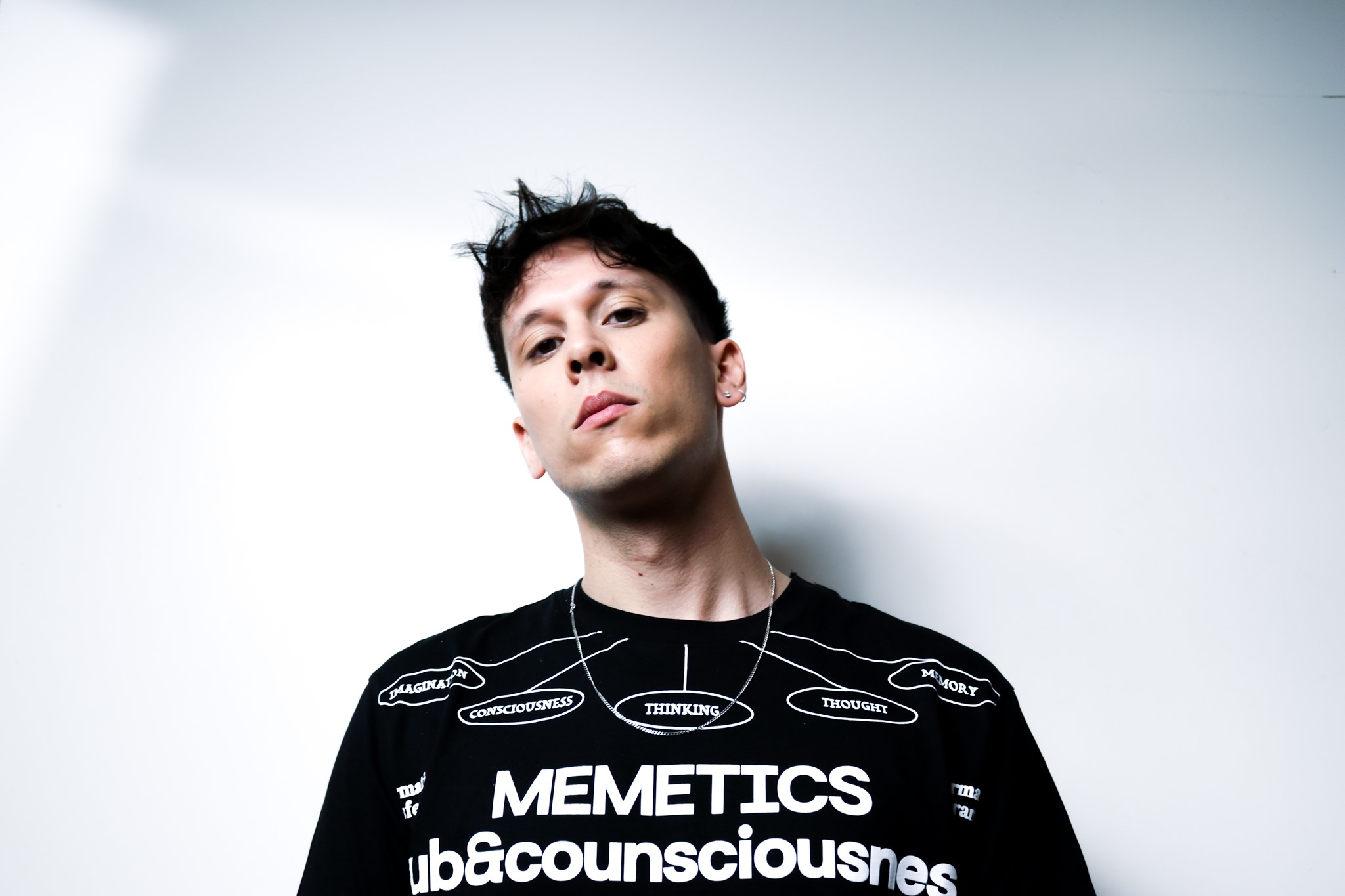 Lima is an Award-winning composer, having been graced with some of the most important national competitions for contemporary music like the National Competition for Wind Orchestras, with the work Sopro do Côncavo, and the Prize of the Portuguese Author’s Society (SPA)/Antena 2, with the symphonic piece (…) e tu, de mim voaste, premiered by the Gulbenkian Orchestra.

In 2019 Lima was Young Composer-in-Residence at the Casa da Música. They performed some of his works, along with three new commissions, including eleven for saxophone quartet, Talkin(g) (A)bout My Generation for chamber orchestra with electronics, and Remembering When for symphony orchestra. Besides acting as Associated Composer at the Victor Córdon Studios and National Theatre of São Carlos in 2020, and as Composer for the European Project TRACTION - Opera in Prison, Pedro Lima is the co-creator of a new opera to be premiered at the Gulbenkian Foundation (Lisbon) with professional singers, the Gulbenkian Orchestra, inmates and the prison community from the Leiria Youth Prison.

Pedro Lima studied at Escola Superior de Música de Lisboa with Luís Tinoco and João Madureira and in the Guildhall School of Music and Drama with Julian Philips and Julian Anderson. In 2018 he was honoured with a distinction for the Masters in Opera Making & Writing. In 2019 he became a fellow student of the British institution. Has already worked with groups and renamed artists like the Gulbenkian Orquestra, Porto Symphony Orchestra, Remix Ensemble, Braga Sinfonietta, Guimarães Orchestra, Peter Rundel, Miquel Bernat, Baldur Brönnimann, Alex Lowe, Madison Nonoa, Filipe Manu, Carmen Insausti, Sean Boylan, Samantha Clarke, Teresa Salgueiro, among others and yet the Antena 2 - the Portuguese radio for classical music.

Portuguese critics from the Público newspaper graced the work Talkin(g) (A)bout My Generation with 5 stars, praising the “strong electronics together with vicious music”. 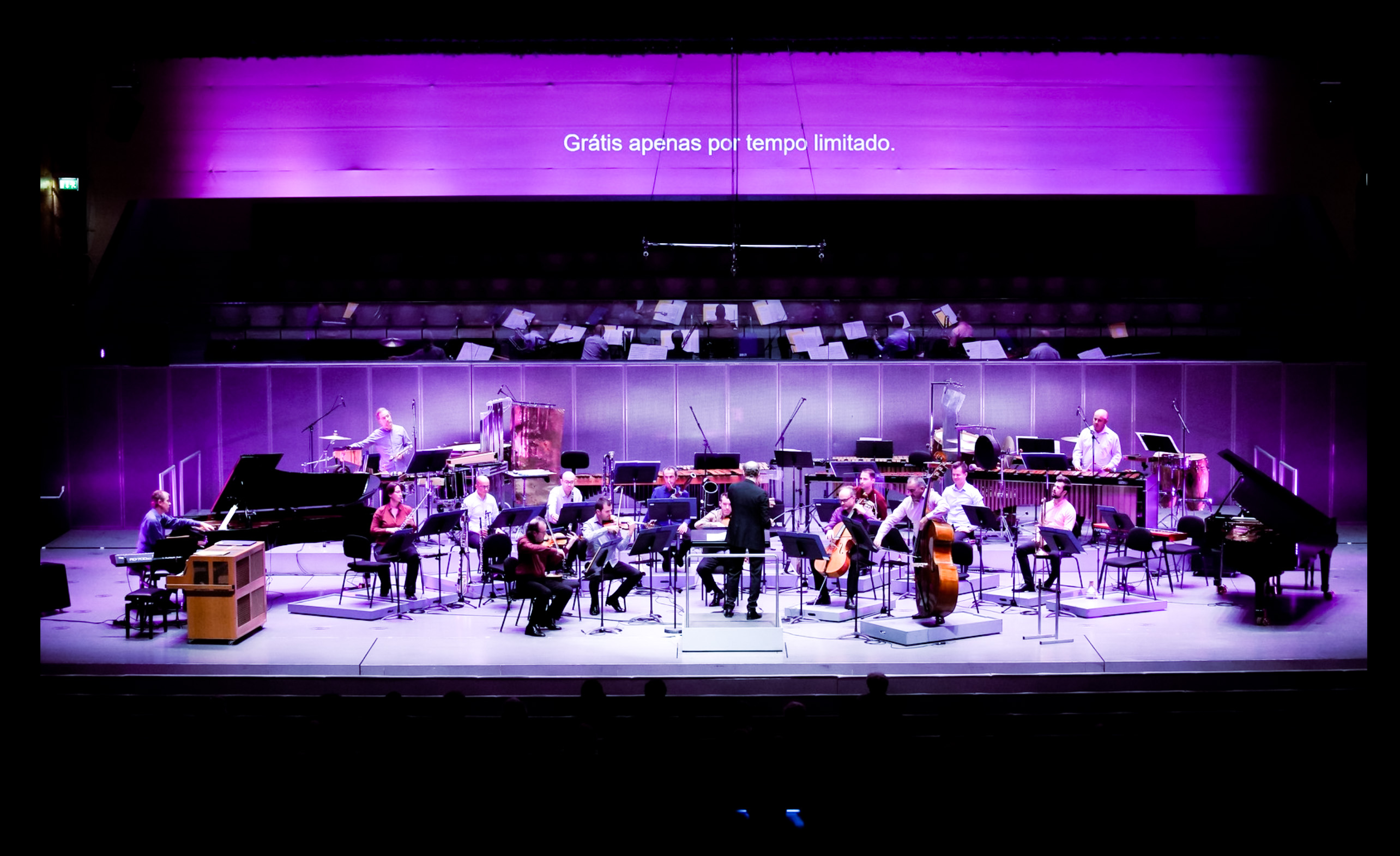 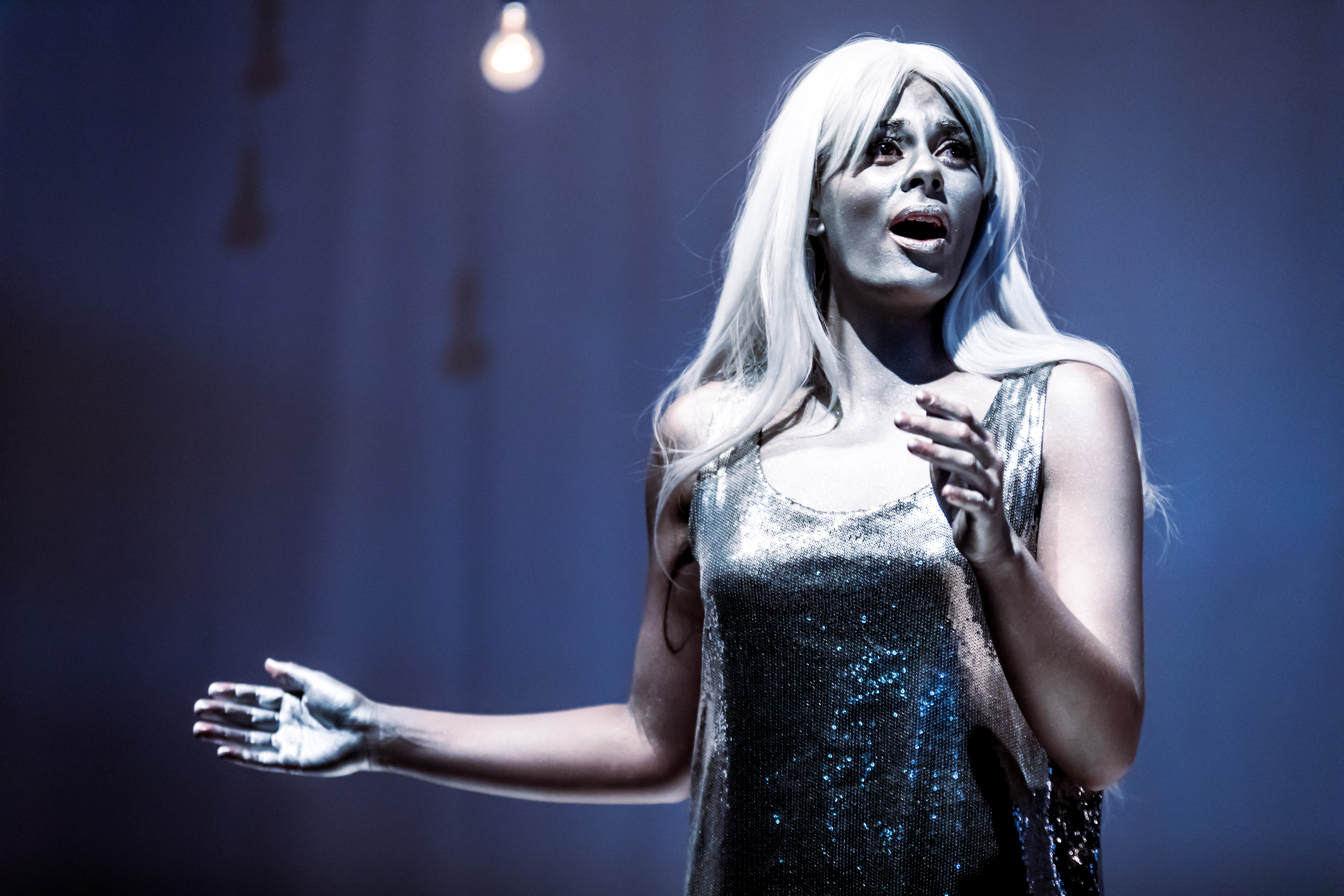 Reel Woman, a tragicomic chamber opera on trans identity and the allure of the silver screen. With a libretto from Gareth Mattey. The work was awarded a distinction by the Guildhall School of Music and Drama.

Winner of the SPA/Antena 2 composition prize in 2016 with the orchestral piece (…) e tu, de mim voaste. 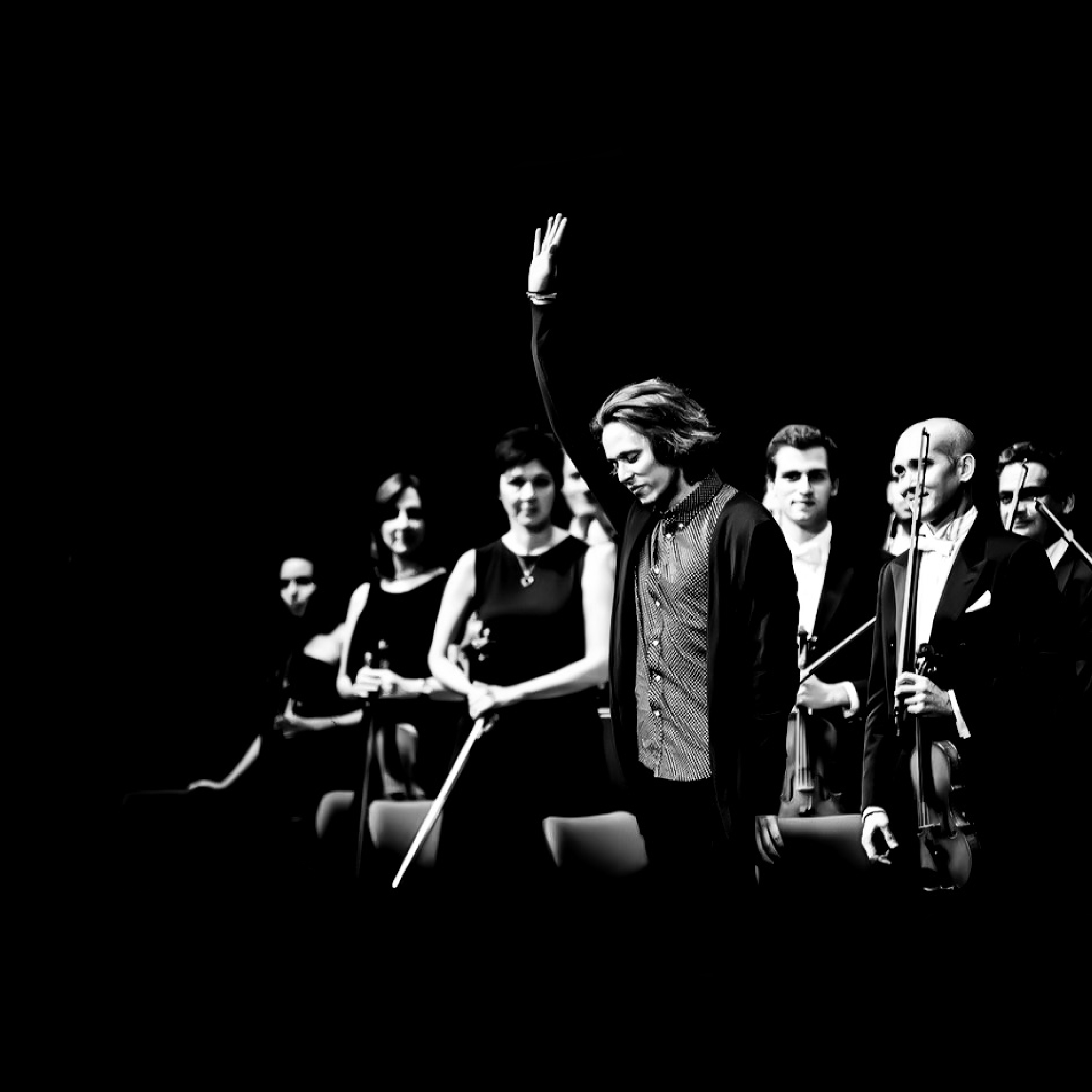 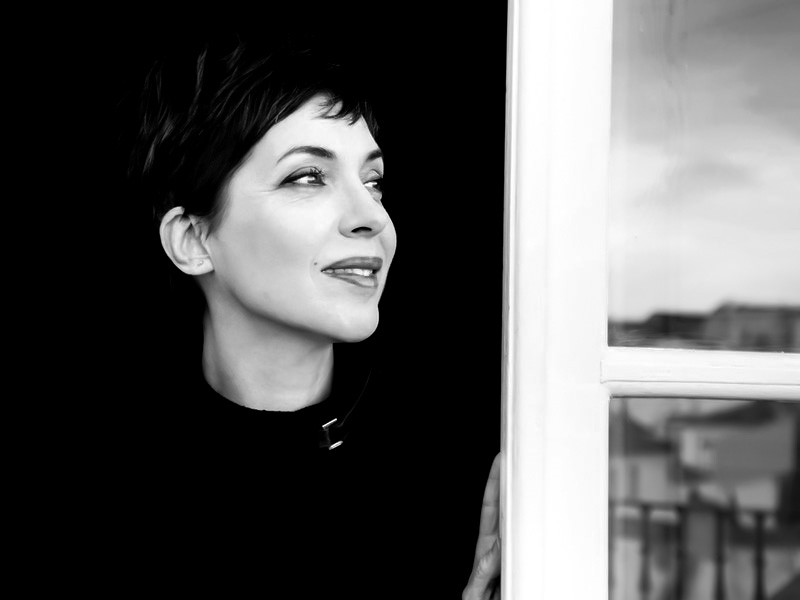 Arranger and orchestrator of a concert celebrating the 15 years of the Centro Cultural do Vila Flor (Guimarães) with the internationally acclaimed singer Teresa Salgueiro .