OPERA IN PRISON "TIME (AS WE ARE)"

OPERA IN PRISON "TIME (AS WE ARE)"

TRACTION belongs to a group of European research projects that are exploring the intersection between creativity, society and technology - and the capacity of artists to reduce inequality in the digital age.

The opera is the work of a trio of Portuguese composers and is called “O Tempo (Somos Nós)”, or “Time (As We Are)”.

Each of the composers, who are all friends, did two of six scenes, which take 90 minutes to perform. The libretto, a text to accompany the opera, is also by a Portuguese native.

According to Matarasso, the story is based on the myth of Odysseus (or Ulysses in Latin) and his wife Penelope. While Odysseus is the wanderer who makes choices and faces temptations, Penelope is making choices and facing temptations of her own while she waits patiently for the return of her husband from the Trojan War.

‘It became a metaphor for the experience of prison, separation and the choices that people face,’ he said. ‘The story came out of co-creation workshops between the writer and composers in the prison – each spent weeks doing sessions with inmates.’

Additionally for the inmates, three had solo spoken roles, five did solo rap numbers, one performed solo as a beatboxer and two featured in solo text readings.

The capacity audience of 1 200 at Lisbon’s Gulbenkian arts centre on 16 June included Portugal’s justice and culture ministers along with the head of the country’s prison service. A second performance was staged there on 17 June 2022. 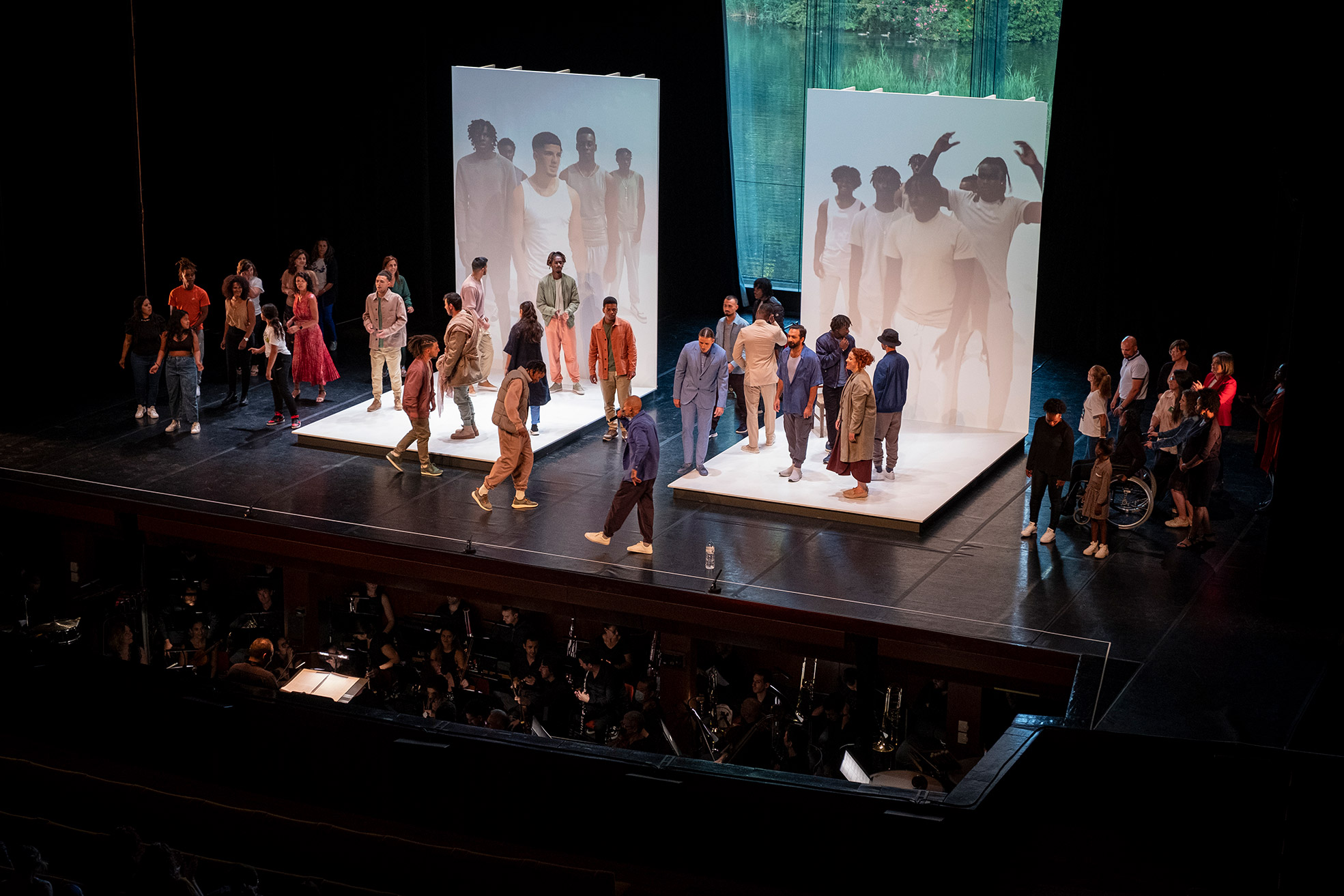 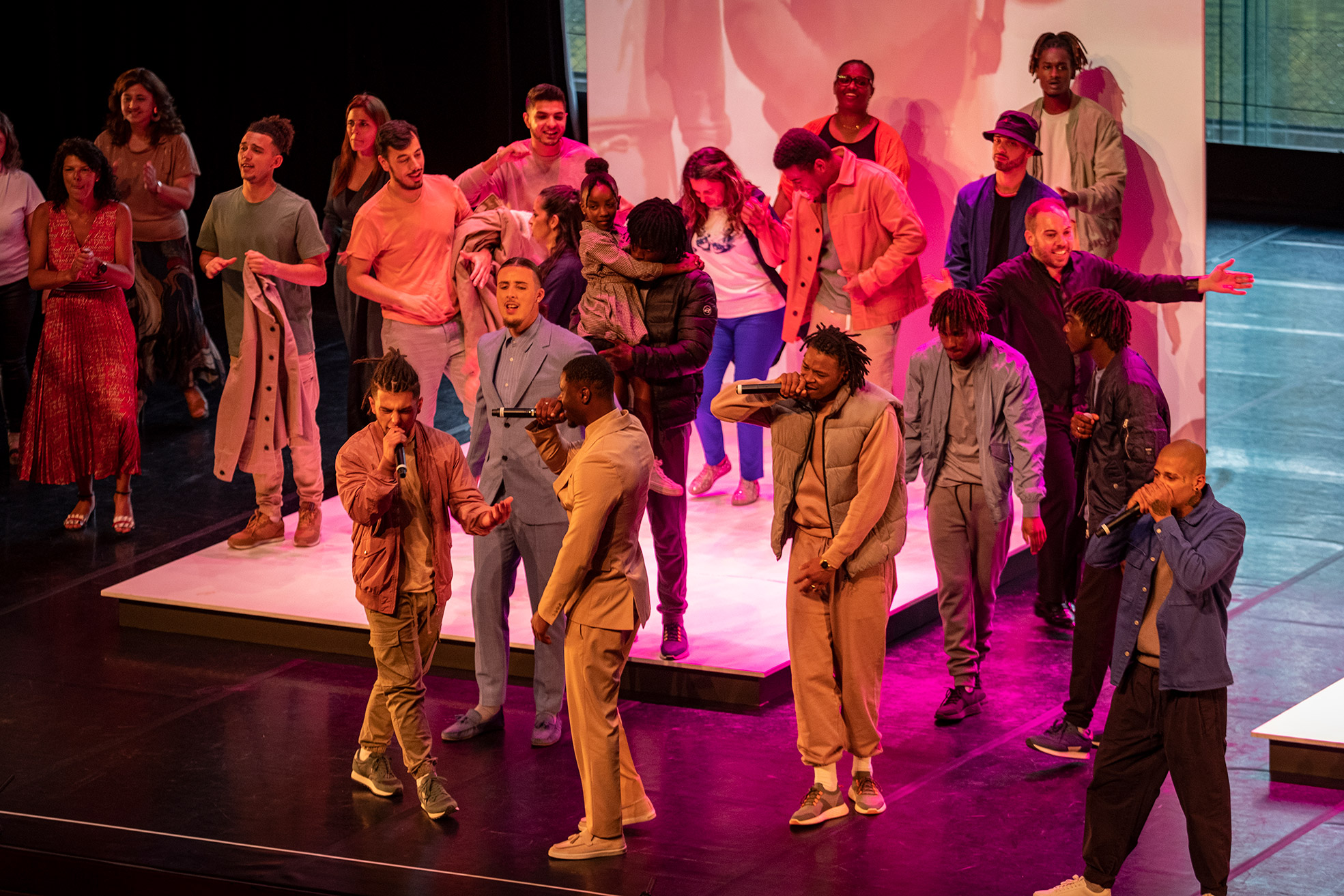